Zakat - Building Livelihoods after the Floods

After the 2010 floods, large areas of Pakistan - including Balochistan, the largest and poorest province - were devastated. Families lost everything, including the farmland and tools they used to make a living. Your zakat has helped Islamic Relief provide them with tools and livestock, rebuilding their livelihoods and standing on their own two feet once more.

Zakat – Building Livelihoods after the Floods

Balochistan is the largest, but poorest province in Pakistan, shattered by droughts and floods over the years – including the horrific flooding of 2010, which covered large areas of Pakistan. Most of the community depend on farming and animal-rearing to survive, but they are not equipped to deal with the harsh climate, barely making enough to live on.

Struggling in extreme poverty, many families in Balochistan cannot afford basic healthcare, electricity, clean water or enough food to survive. Women and talented young people have the potential to earn a living, as there are jobs which could be done even in extreme weather conditions, but with no opportunities to train and learn the necessary skills, they never have the chance.

With your zakat, we’re providing 300 households with goats, which can be bred and sold, and giving 300 more farming toolkits. We’re then giving them agriculture training to set up farms which can survive the harsh weather, as well as training 500 people in skills like wool processing, marketing, crafts and other technical skills so they can earn a living for themselves.

In addition, we’re building water ponds and irrigation channels so that the crops can be watered and flourish. InshaAllah, they will now be able to provide food, education and healthcare to their entire families.

When a man came to the Prophet ﷺ asking for charity, the Prophet ﷺ helped him sell his few belongings, buy an axe, and begin chopping firewood to sell and support his family, telling him “this is better for you” (narrated by Abu Dawud). Islamic Relief is following in his blessed footsteps, helping the people of Balochistan get back on their feet and support themselves. 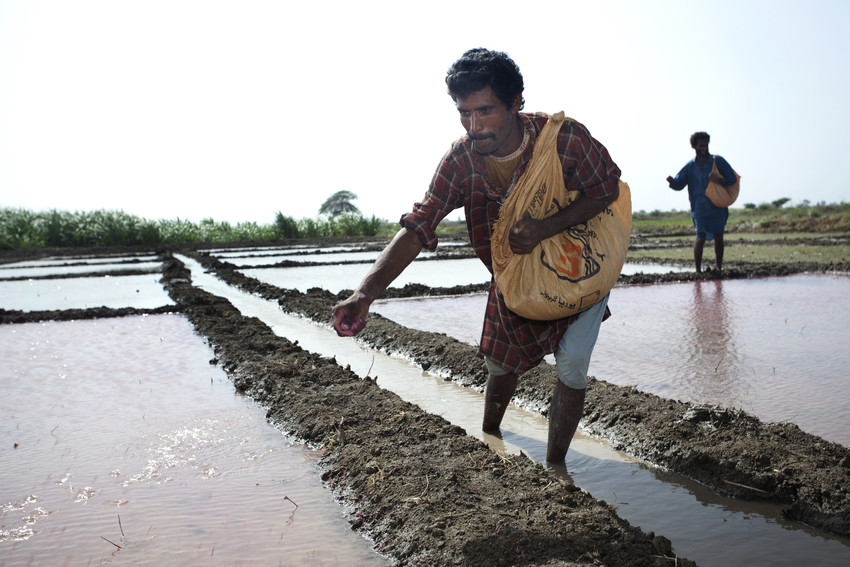 To help lift more people out of poverty – for good – donate to our Livelihoods Solutions.