Calling for a political solution to a humanitarian crisis.

Islamic Relief has reached over seven million Syrians inside and outside the country with life-saving aid. However, there can ultimately be no humanitarian solution to a political crisis. 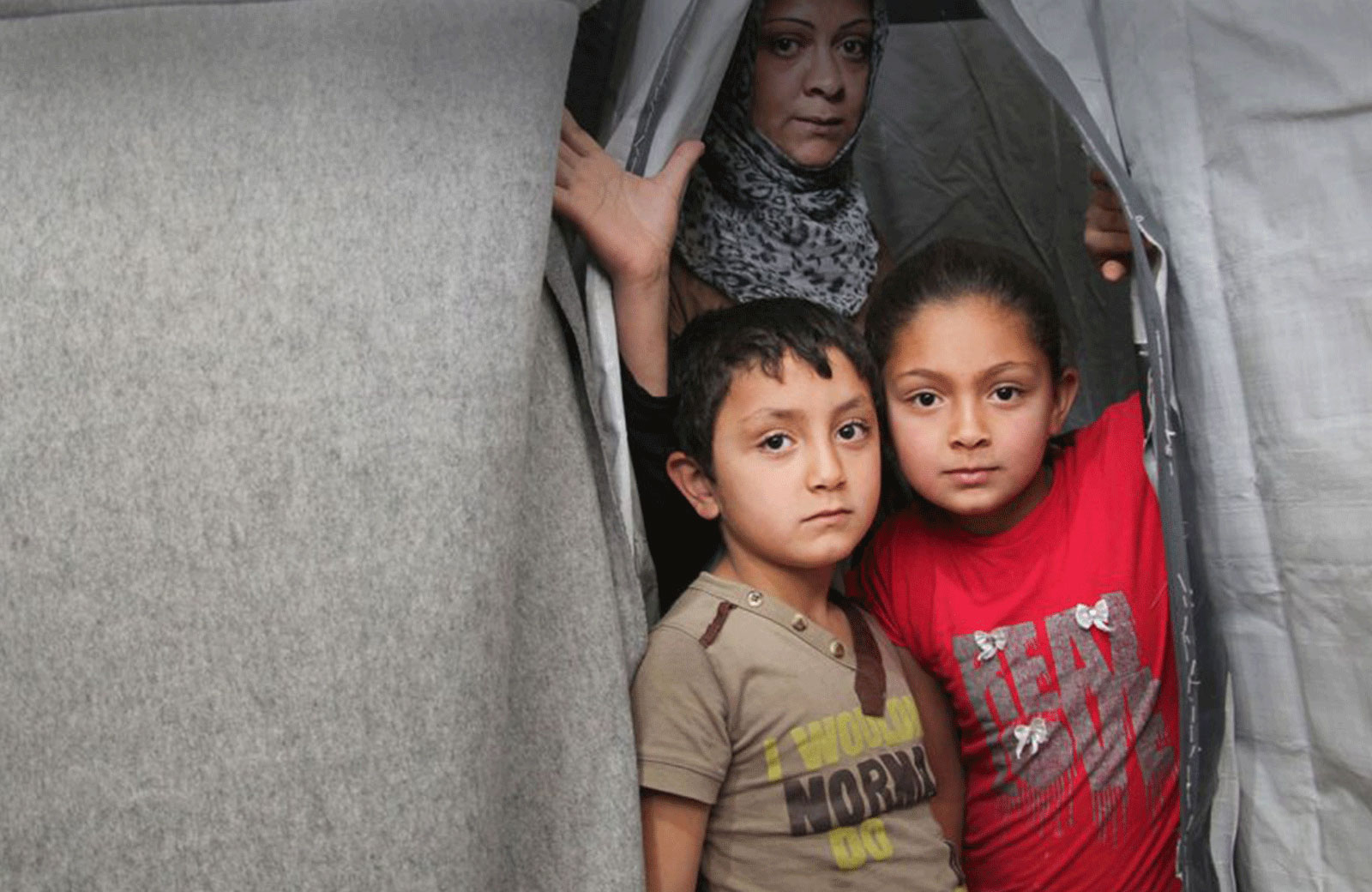 Ahead of United Nations peace talks in Geneva on January 22nd 2014, we demanded that political leaders took action.

We launched a petition pushing Prime Minister David Cameron to:

We met with over 1,600 worshippers at the East London Mosque, Hull Mosque, UKIM Khizra Masjid, York Mosque and Al Rahma Liverpool Mosque who signed the petition, along with students from Hull and Newcastle University Islamic Societies. On the eve of the peace talks in Geneva, the petition – signed by thousands of our supporters – was handed to the authorities at Number 10 Downing Street.

2016: Calling for an urgent debate on Syria

In late 2016, the besiegement of Aleppo and dramatic escalation in violence caused an increased number of causalities. A staggering 275,000 people were trapped inside the city with little medicine, food and water. With the conflict having raged for five years at that point, we asked MPs to hold an urgent debate on Syria, calling for an immediate end to the latest hostilities, to allow the distribution of humanitarian aid to resume and to put peace talks back on the table.

We were also joined by England cricket legend, Moeen Ali, who called on politicians to “stop the killing, stop the power games and get serious about negotiating peace”.

Thanks to your support, over 2000 people wrote to their MPs which reached half of the members of Parliament and an urgent debate on Syria was held. With the conflict now reaching its seventh year, we will continue to campaign on this issue to help the hundreds of thousands affected by the violence and help bring the conflict to an end.

Thank you for standing with us and speaking out to help those in need in Syria.