“We were barely surviving” – Saving Families in Iraq

In a country marred by years of conflict, winter brings increasing challenges for thousands of families.

In Iraq, around a quarter of the population live on less than $2 a day. With ongoing conflict, three million people have been left displaced and more than 11 million are in need of humanitarian assistance.

For displaced families, the arrival of winter brings increasing challenges. As temperatures fall, families are left struggling to afford blankets, heating and food to survive the colder months.

Hindley, a 70 year-old father of seven from Al-Anbar, used to have a stable life. 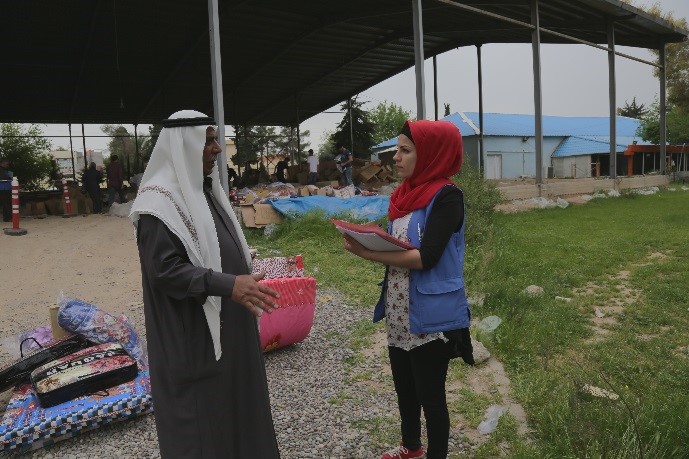 However, when conflict erupted, Hindley and his family were left displaced. Now living in Erbil, life is increasingly difficult:

“We are suffering from multiple challenges. Before, I had my own house and I was able to meet my family’s needs. It’s now been two years since we arrived in Erbil. We cannot afford the high rent, so we’re living with three other families. $300 with a family of eight is not enough.”

As winter approached, Hindley didn’t know how he would keep his children warm. However, thanks to your support, Islamic Relief were able to help Hindley and his family during such a challenging period of their lives:

“Islamic Relief provided us with blankets, pillows, mattresses, children’s clothes and boots and a stove. The assistance was essential for our survival. We were barely surviving.”

Alhamdulillah, thanks to your donations, Hindley and his family were able to keep warm, healthy and safe during the harsh winter. 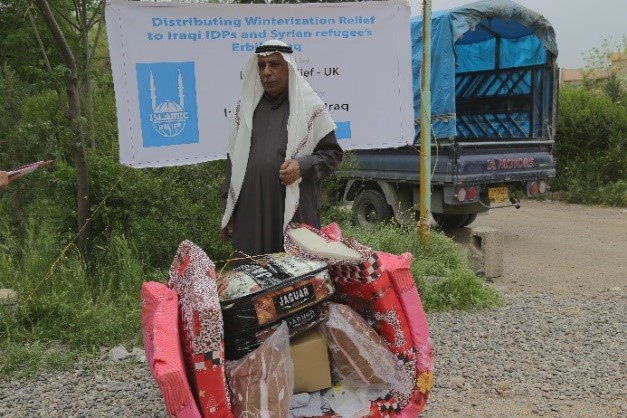 At home, we’re fighting the cold by turning up the heating, putting on a thick jumper and tucking into a hot, warm meal. However, for millions of families across the world such as Erbil’s this simply isn’t an option. Facing the bitterly cold winter weather, they’re left struggling to survive.

“Whoever relieves the hardship of a believer in this world, Allah will relieve his hardship on the Day of Resurrection. […] Allah helps the servant as long as he helps his brother.” (Muslim)

So this winter, as the days grow ever colder, will you help a family in need?

Just help one this winter